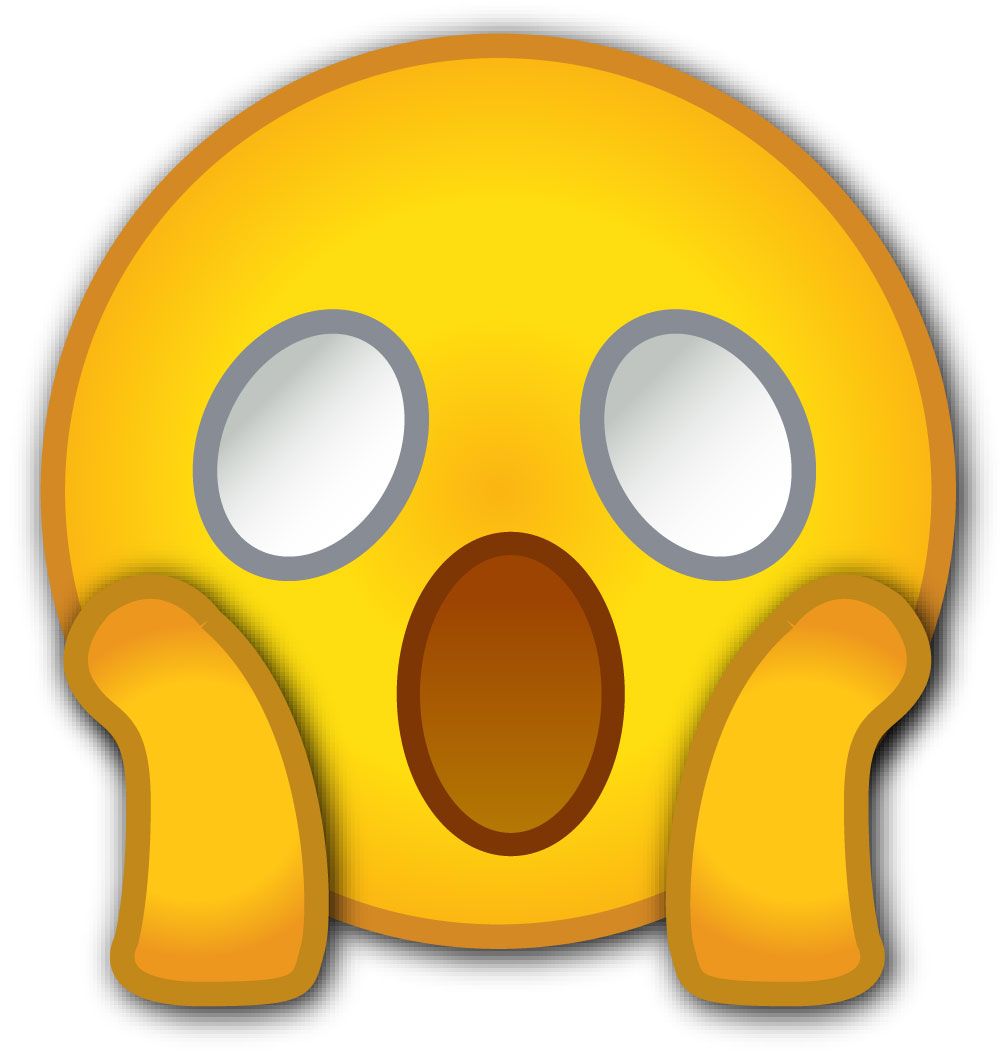 “I met up with a guy who was SUPER hairy…

and while we were talking, things with him started to get a little weird. So, I asked him if I was what he was expecting. He told me no and wanted balloons and a cupcake. Okay, weird right? He then leans over on the dinner table, looking over his shoulder, and OMG. Sooo much ear hair. Girl, it was sticking out of his EAR! He puts his finger in his ear and starts to twirl it! Twirled his ear hair! NOPE. END OF DATE! The date lasted, maybe, fifteen minutes and never have left one quickly before. He blocked me on Scruff after we met.”

“Years ago, I went on a date with a guy from rural MN…

We went to some greasy spoon diner way out in the middle of nowhere. While there, I spilled my beverage on his lap and he spilled ketchup on mine. He also stole a pair of shoes from my car but left five silver rings behind.” 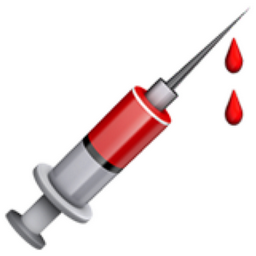 “Just before entering the restaurant…

A heroin needle fell out of my dates coat pocket as he got out of my car and casually picked it up saying nothing. After we got into the restaurant, I excused myself to the bathroom. I beelined for my car only to find he left his phone on the passenger seat. So, I army crawled passed the windows to the host stand where I informed the young lady what was going on and that I needed five minutes to make a getaway. Crying on the way home, I felt completely unlovable and worthless.”

“I met a guy for drinks at a pub when I was living in Sydney, Australia…

We chatted for an hour and thought things were going well. He looks across the room and sees someone using sign language and asks if I could excuse him for a short while so he could practice his sign language with this person. I said yes. Forty minutes later, I am still sitting by myself and him still chatting with this guy. I found it so humiliating, so I just got up and left. “Had a date with a super cute man in uniform—paramedic…

“It was a mutual decision to meet up at the Olive Garden as we both have a love for Italian food. We were laughing, cracking jokes, and just being overall cute with one another when he suddenly had something to confess to me. My date told me he ran a background check to make sure I wasn’t a murder or psychopath. He began to laugh thinking it was funny and stopped when he noticed I wasn’t laughing along with him. He paid for the dinner and I never text him back.

Send us your worst date via twitter @GayBoyBible or

Allister grew up on a steady diet consisting of Sex and the City, Devil Wears Prada, Jen Lancaster, & Queer as Folk. He has dated, hooked up, and screwed up enough to provide insight on your love and lust dilemmas.

Allister Dean is the author of Deliciously Wicked and Brutally Bitter